The last days of summer

The past weekend was a curious mix of frenzy and panic. I believe people in general began to realize these were truly the last hot days of the season and wanted to pack in as many summer related activities into one weekend. 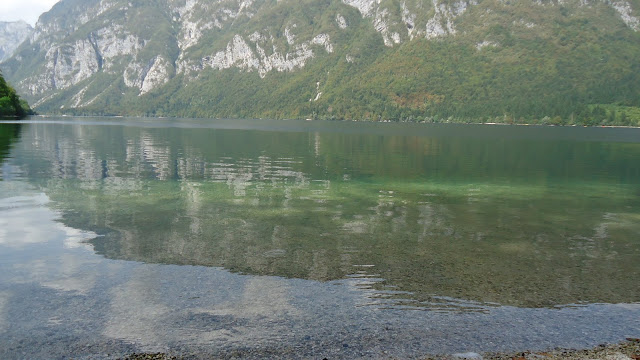 Mr C and me were no exception, we hosted a small dinner party on Saturday and whizzed off to Bohinj lake on Sunday for one last dip. 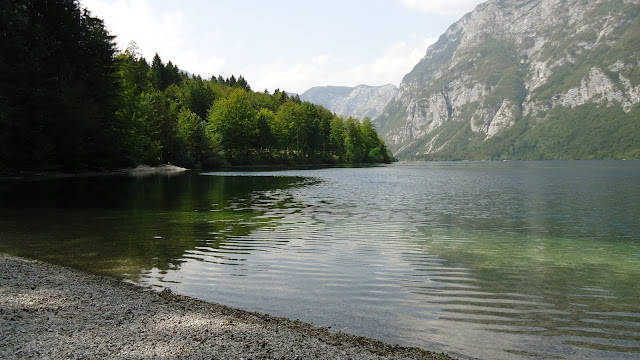 Which is a triumph in itself for we spent the entire Saturday cleaning up the apartment and I made great haste to do a two day's work in only one plus prepare dinner for five people. After the party we diligently cleaned everything before going to bed.
It's a sure way of spoiling my morning if I arrive in the kitchen to make my morning coffee and the sink and counters are dirty. 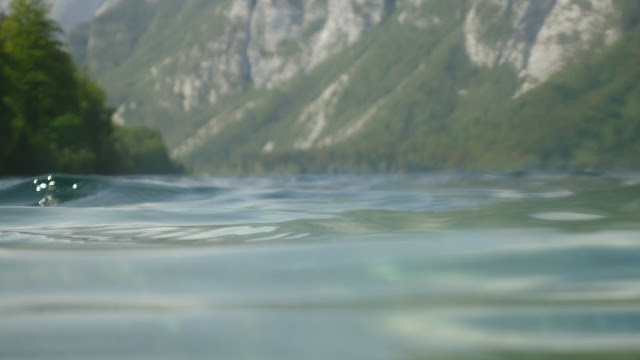 The lake was chillier than it was last weekend and swimming in it was a bit uncomfortable. Mr C however said the temperature was perfect for him and swam a lot. I stayed in the shallow end where the water was warmer and I made a few new friends. 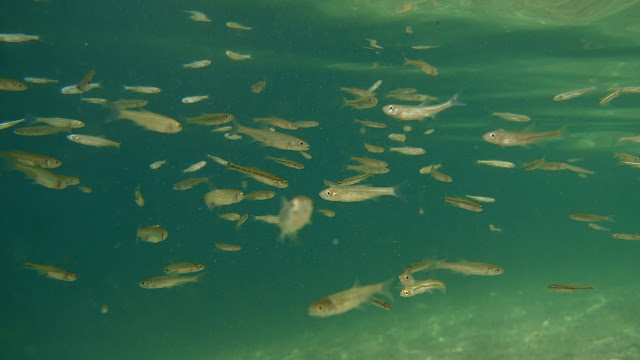 This time we came fully prepared and brought lunch with us, because the previous time poor Mr C had to run into town to buy some and wasted an hour getting back :-( 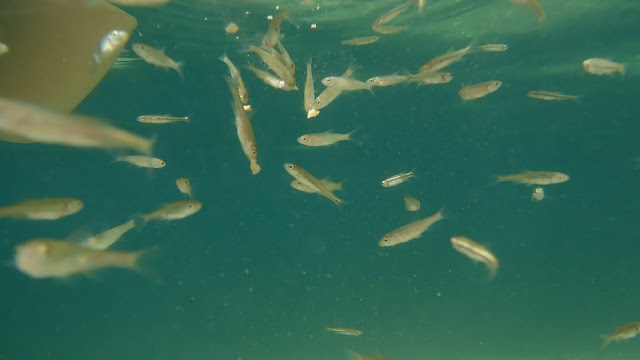 We gave the fish some bread crumbs and before long there was an invasion of tiny fish. Even after we'd run out of food they refused to leave and we could almost touch them. 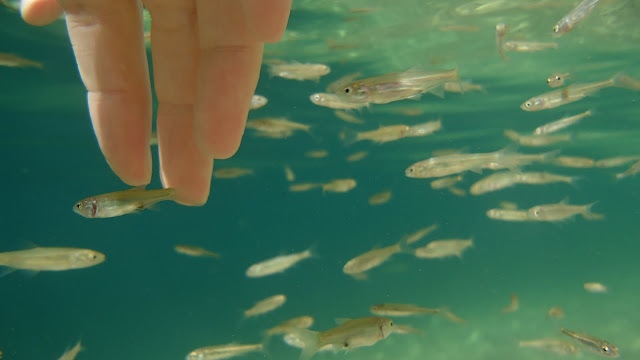 A short video of the feeding frenzy: