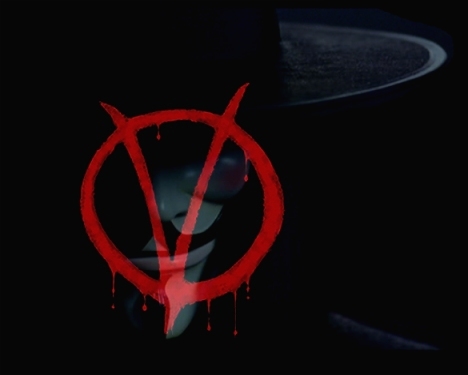 There are some films that need to be seen the moment they air because they represent a reaction to some current events. In the aftermath of 9/11 and the ensuing violent retaliations, this film was very much au courrant. Addressing the complex issue of terrorism as a strategy of fighting an oppressing totalitarian regime.
And before everyone comes down on me like a ton of brick let me just say flat out that I absolutely oppose terrorism. I believe the end never justifies the means.

I also believe in Newton's third law of motion:


To every action there is always opposed an equal reaction; or, the mutual actions of two bodies upon each other are always equal, and directed to contrary parts.

Which means that the more forcefully you fight something all the more violent reaction you can expect. Leading into a downward spiral of  destruction and decay.

But in any proclaimed liberal and democratic society the phenomenon of terrorism is always a sign that there is something very wrong with its government. And that's at the core of this story.


Though gory and with more than a fair share of action sequences, well worth watching.

Posted by coffeeaddict at 09:40