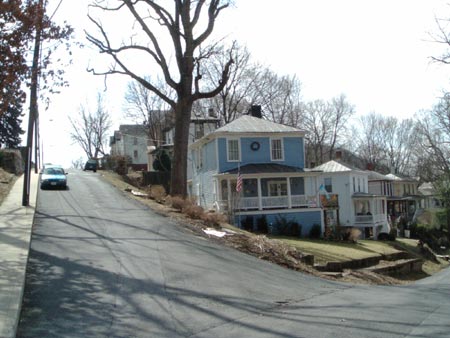 I've been having an Antony Hopkins movie marathon for the past week or so. I've also been feeling very uninspired to scout out new films instead I prefer to rewatch old favourites. My brain has been on sensory overload and watching a familiar plot, listen to the same dialogue while casually working on some jewellery is my version of R&R.
Hearts in Atlantis is a beautifully fluid, nostalgia evoking narrative based on a novella by Stephen King. Therefore the presence of paranormal elements are no surprise. As is often the case with King's work, the story is centred around a young boy Bobby living in a quiet, sleepy neighbourhood where nothing ever happens.
Between his strenuous relationship with his self-involved mother and his two best friends life seems almost idyllic. The routine is interrupted by the arrival of an elderly, enigmatic new tenant Mr. Brautigan. Mr. Brautigan shows a great interest in Bobby and the two quickly develop a meaningful and trustworthy relationship.
Amid all this Bobby is dealing with his mother's lack of affection, the town bullies and the mysterious dark strangers who threaten his new friend.
Ultimately this is just another coming of age film. What makes it worth watching is the flow of the narrative, the super photography with rich warm colours of the background. And since I'm a fan of the genre I love the occult elements in a seemingly innocent environment, the whole evil lurking in the shadows concept.

Posted by coffeeaddict at 21:21