It will all end in tears 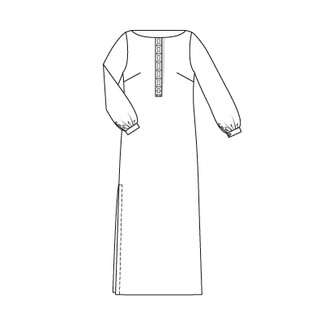 We all make mistakes. I've learned to deal with this inevitable fact, that even if I try very hard, I will still sometimes make mistakes. But it irks me when said mistakes could have been avoided. 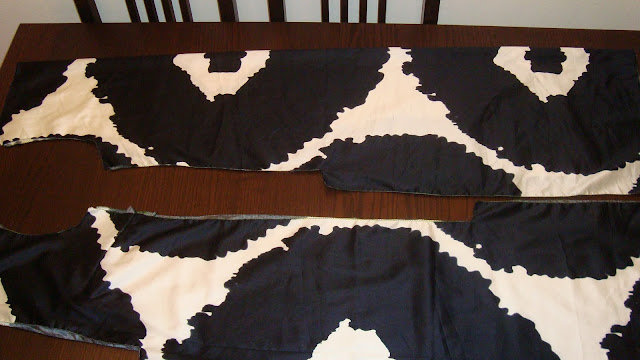 Sunday night I cut out a pattern for a summer kaftan dress. It was late and I was tired. Instead of calling it a night, I stubbornly insisted on finishing up the pattern. When I tried to baste together the front and the back panel I realized I must have traced the wrong pattern pieces and ended up with mismatched front and back. 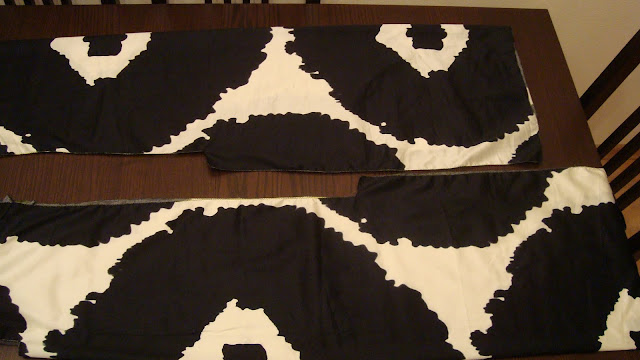 Not only is the back piece considerably smaller than the front, but the positioning of slits is all wrong as well. So yesterday, much to my annoyance, I had to run into town to see if I could find some more fabric. I was very lucky indeed, there were some remnants left.
This particular fabric wasn't very expensive, so my mistake didn't cost too much money. Still I managed to ruin almost two meters of fabric. A mistake that could easily have been avoided. Maybe next time I'll know better.
Posted by coffeeaddict at 16:24