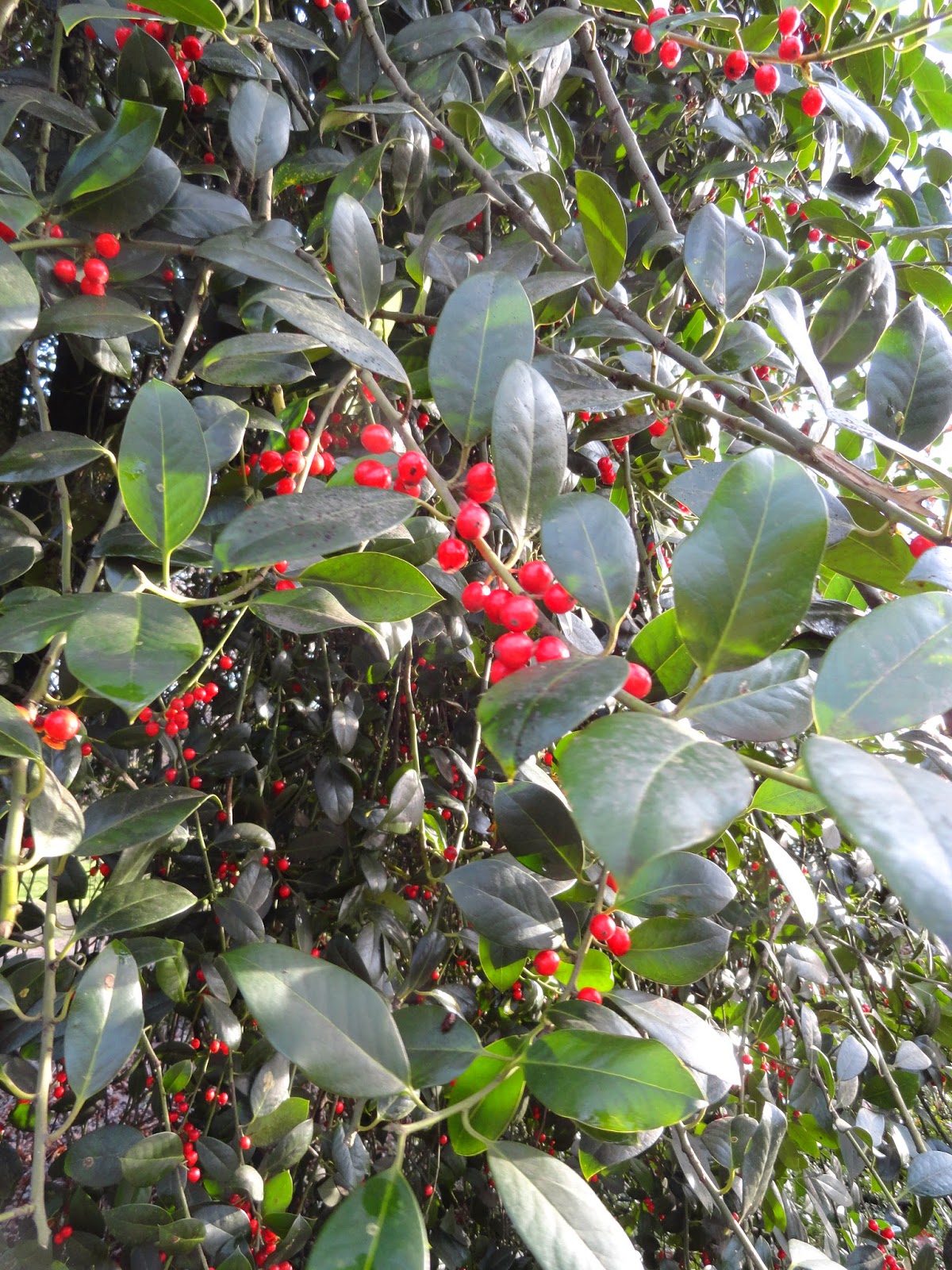 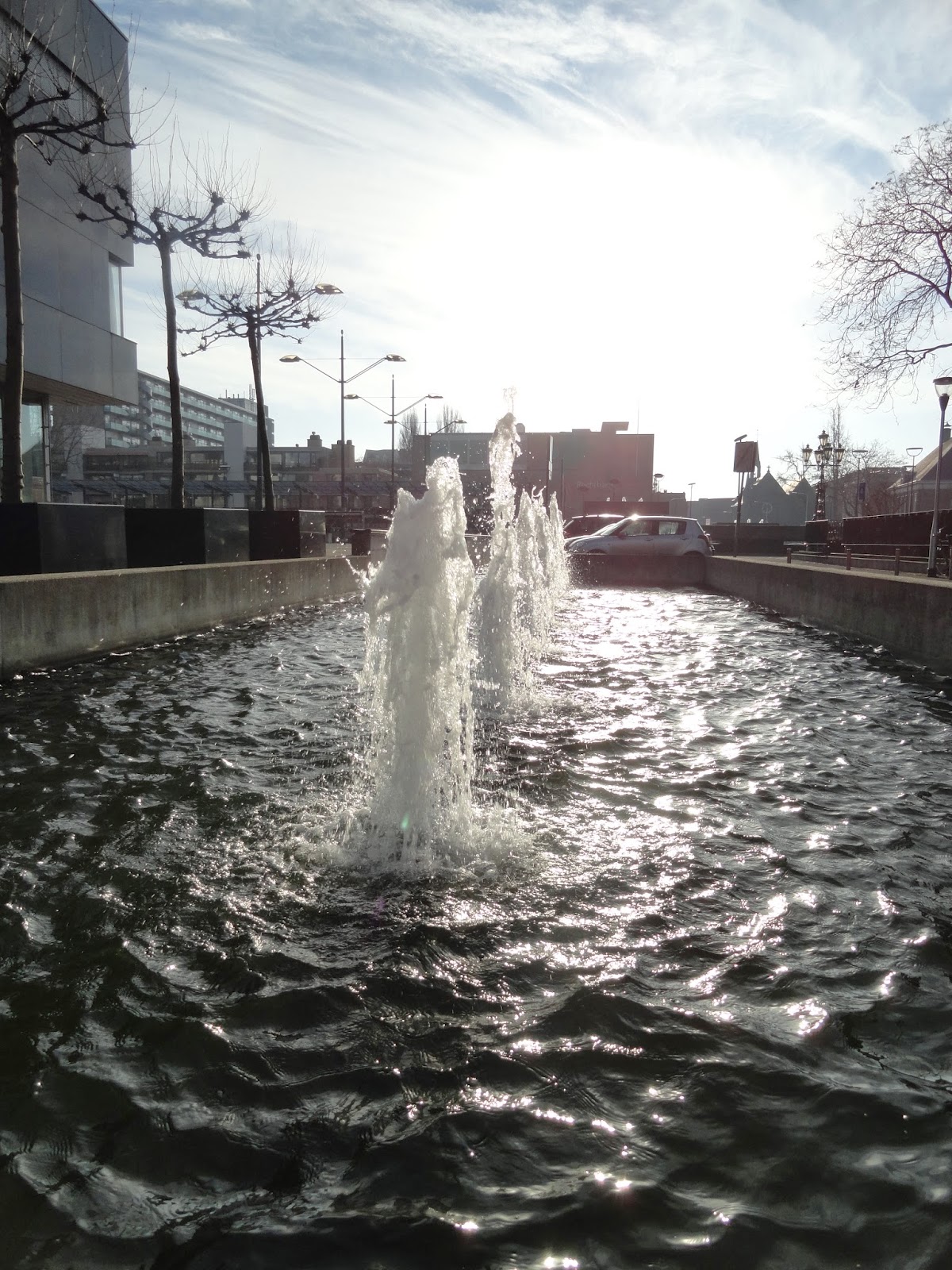 Posted by coffeeaddict at 22:52