I've recently been invited to a wedding. And though I love attending weddings, this invitation gave me quite a shock. The bride to be extended her invitation stipulating I don't outshine her. And apparently this stipulation comes with a strict shopping ban?!
More than five days later I'm still broiling over her words. I consider myself well mannered and as far as I've been made aware the proper guidelines for (female) guests attending a wedding are:
Other than that there is also the general rule of be respectful and polite, but that one pretty much adheres to any social interaction. So we're (I am) back where we started: my friend's comment. Why was it necessary for her to use that particular phrase? Mr. C, though he may be partial ;-) gave me an excellent piece of advice. He told me not to feel responsible for her insecurities. Because ultimately that's what it was.
Since the wedding won't take place until next May, I haven't decided what I'll wear or if  I will indeed be buying something new. But I couldn't resist browsing some of my favourite on-line stores for inspiration at least.
My favourites so far are these:

A somewhat retro inspired dress with a flared skirt in teal from Asos at €70,51: 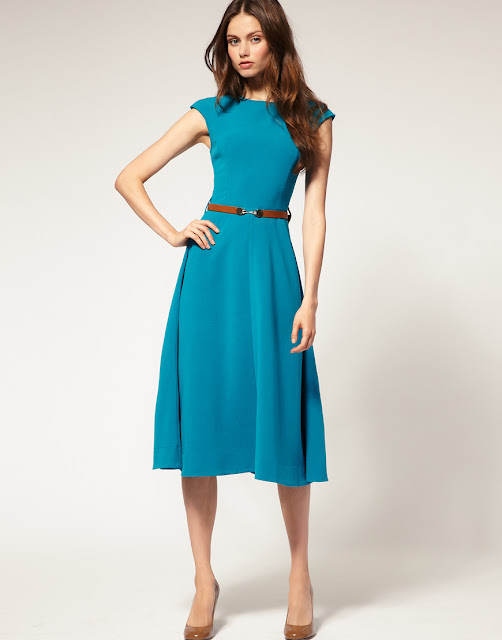 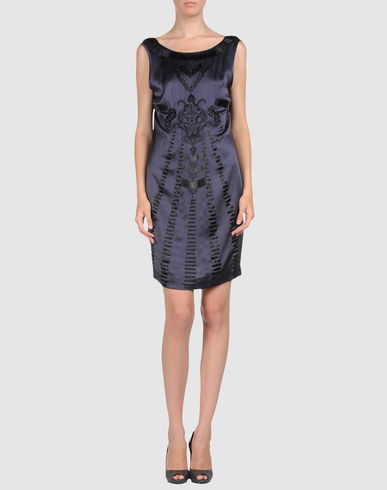 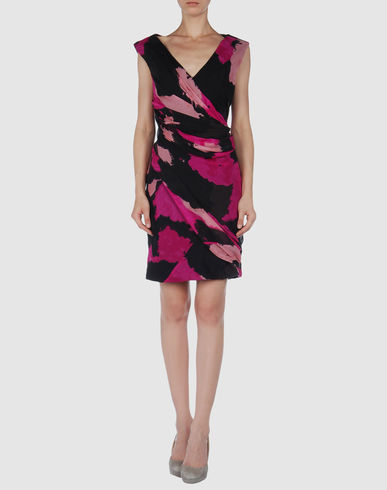 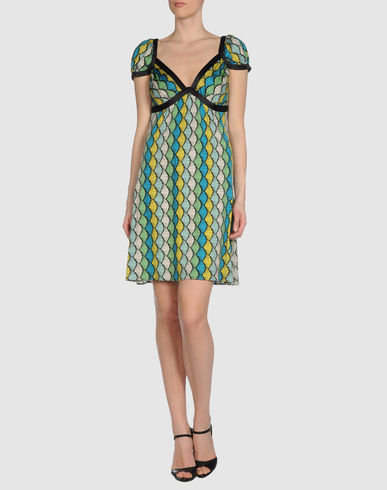 A  minimalistic, if a bit short DAY Birger et Mikkelsen from Net-a-porter would be a good choice to change into for the party after the formal ceremony: 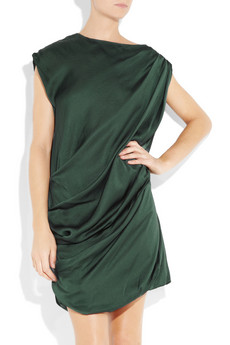 And if I were of a vicious temper I could always wear red as suggested by Bourbon and Pearls. This saucy little number from Bastyan at 70 GBP would do the job: 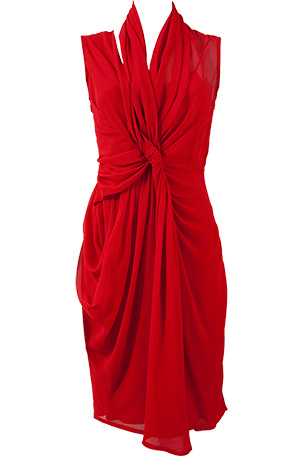 Posted by coffeeaddict at 09:23