Today's post is a follow up on yesterday's bit of wisdom. It was prompted by the lovely Susan Tiner from Style Made by Hand. In her latest post she discussed her sewing misfortunes. Which got me thinking how many times do we really share our failures with people. And I don't just mean on blogs, but everyday life too.
So here is a brief list of some of my recorded sewing failures:

1. The dress that wasn't meant to be
My first attempt at drafting patterns was a huge flop, In April I attempted to turn a pattern for a top into a dress. It was all sorts of wrong. Lessons learned: I need much more than a French curve to make a successful pattern alteration.
Admitting defeat, I cut off the excess fabric and turned it into a completely wearable top.


2. Old world pants
Inspired by so many period films from the 30s (Poirot) I so wanted a pair of flowy, flared pants. I finally came across this one from a German issue of Simplicity patterns.


Two metres of fabric and about 4 days of slow paced sewing and I'd be Amelia  Earhart (minus the plane and the leather jacket). Well, that one kind of didn't turn out as planned. At all!


3. Kaftan dress
From day one this dress was one disaster after another. First, I traced the wrong pattern pieces for the front and back which resulted in a hasty fabric shopping expedition. 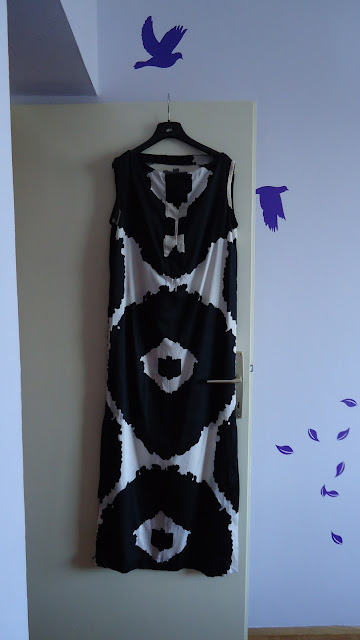 After that it seemed like smooth sailing until came the inserting of the placket:
Look closely and you'll see that I've botched it up completely. The placket pieces were supposed to line up with the top one covering the bottom one. I considered re-doing it but sweet Mr. C said he thought this was completely intentional and looked great! I choose to believe him, after all no one's noticed so far and it would take three hours of intense work to correct this mistake. 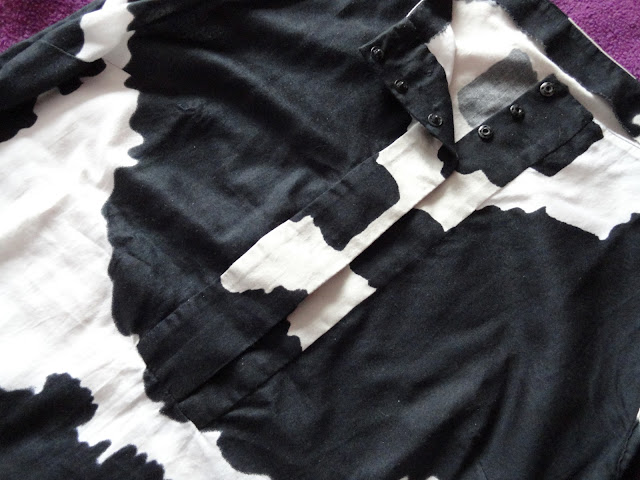 4. Baking
As far as my (mis)adventures in the kitchen go I'm taking a cue form Angela Liddon, a vegan food blogger who has a regular post series on her kitchen disasters and recipes that flopped. Below is my Red Velvet cake based on this recipe from Pinch My Salt. 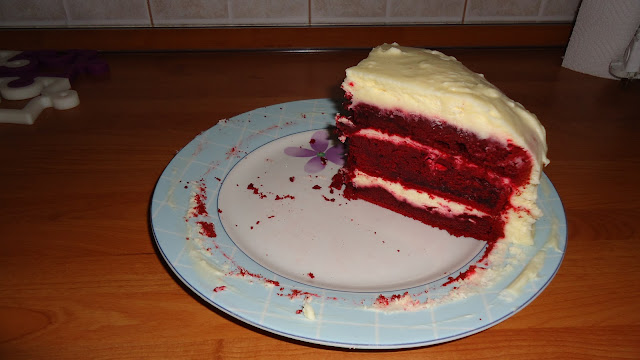 It's definitely yummy and moist and in all aspect a wonderful cake. It's just that it does look very shabby and that's why I never serve it to any of our guests.
Posted by coffeeaddict at 16:17